Caylin specializes in beautiful, meditative images with dynamic and flowing colors to create spaces that uplift, inspire and rejuvenate. Ancient symbols and sacred geometry are drawn on as points of reflection. An excellent addition to spaces for creativity and healing such as yoga, massage, dance studios, therapy and counseling centers. Caylin is available for mural commissions in the state of Washington and other locations. Interested in your own commissioned mural? Visit the commissions page. 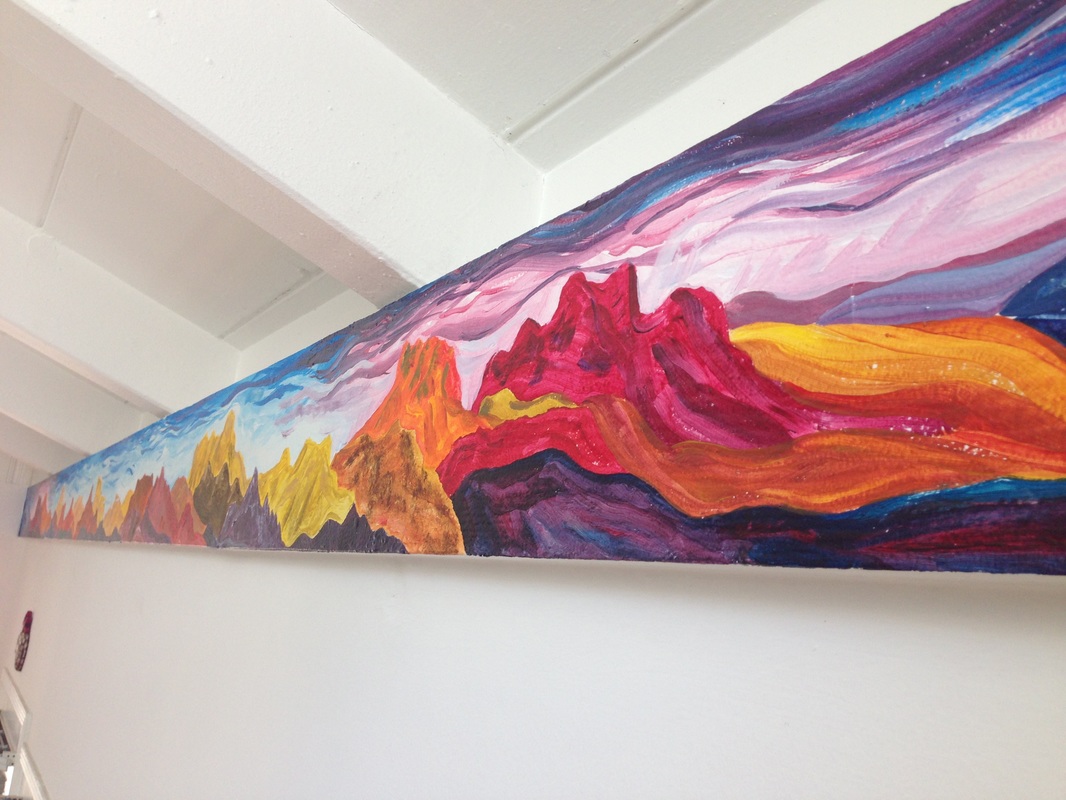 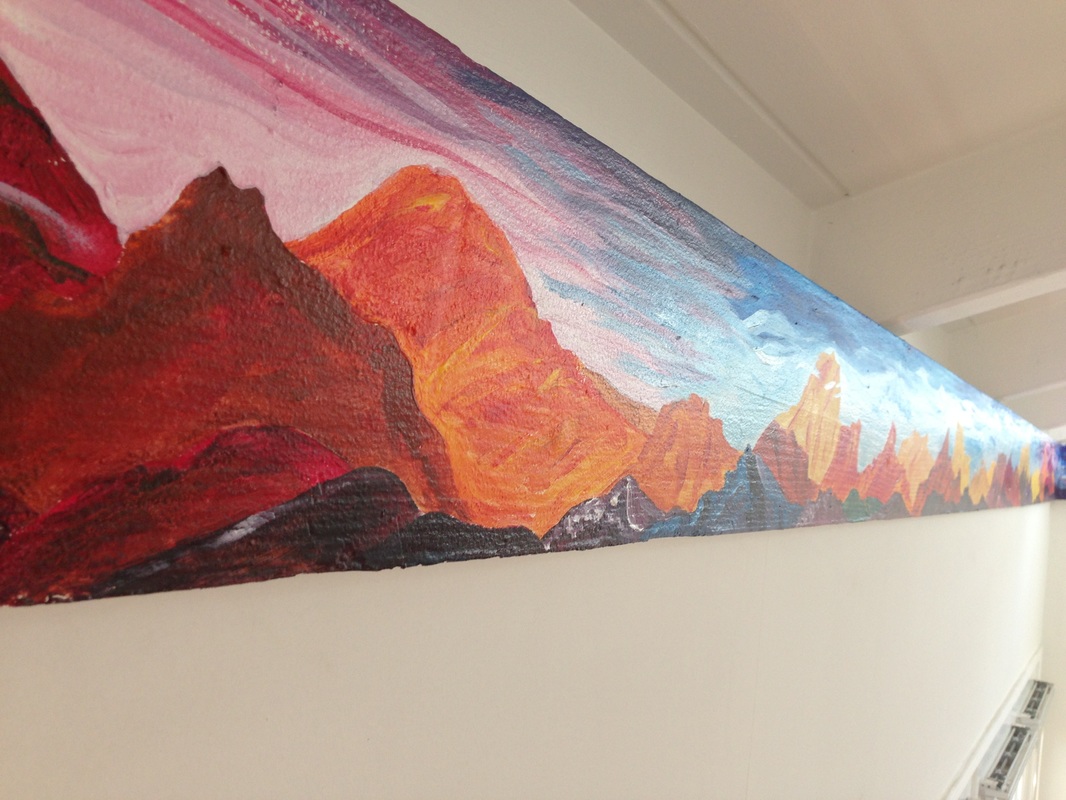 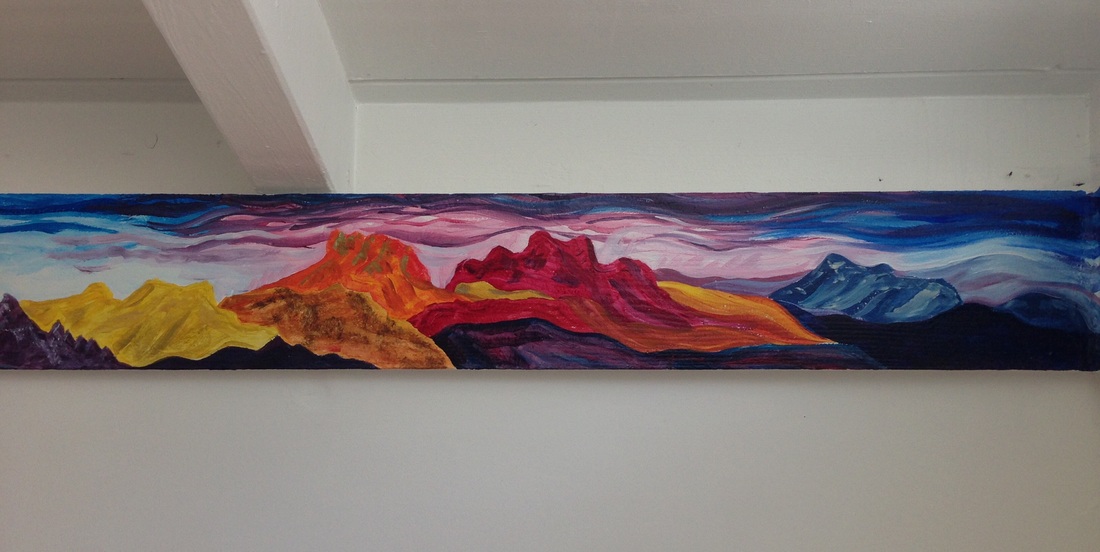 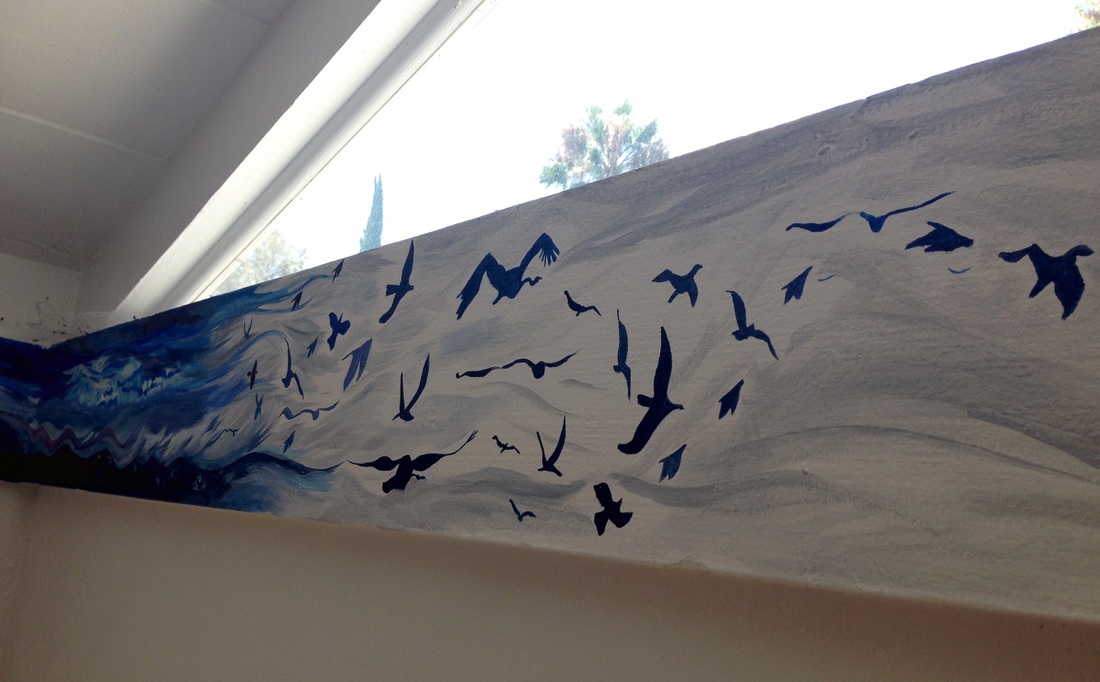 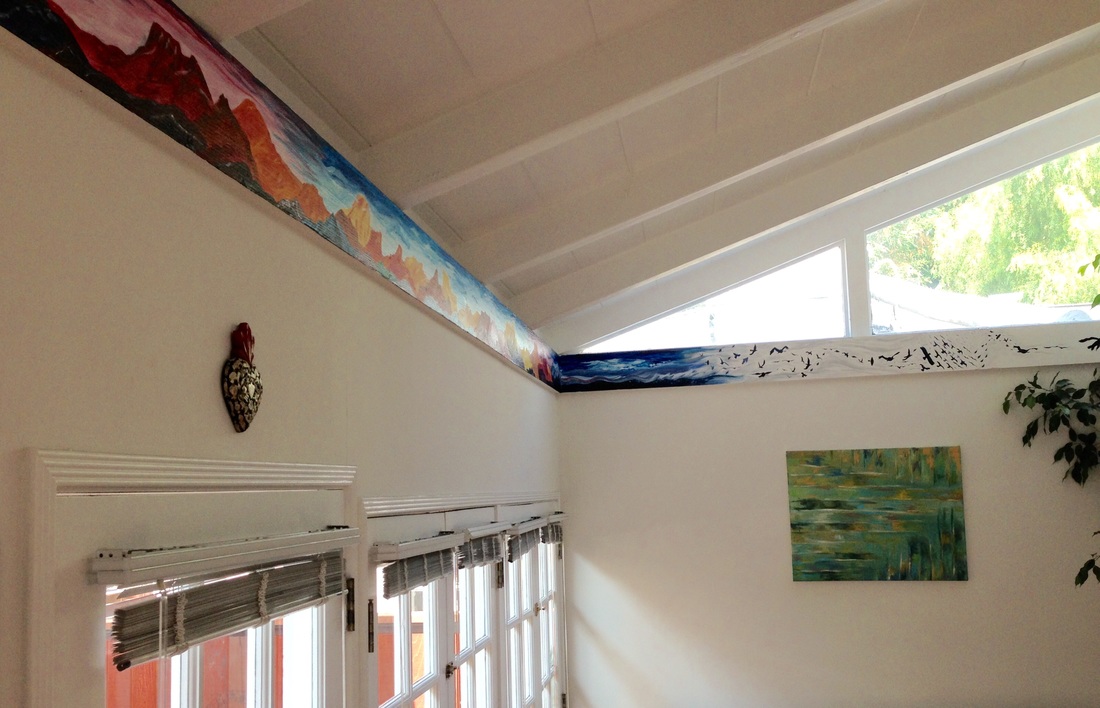 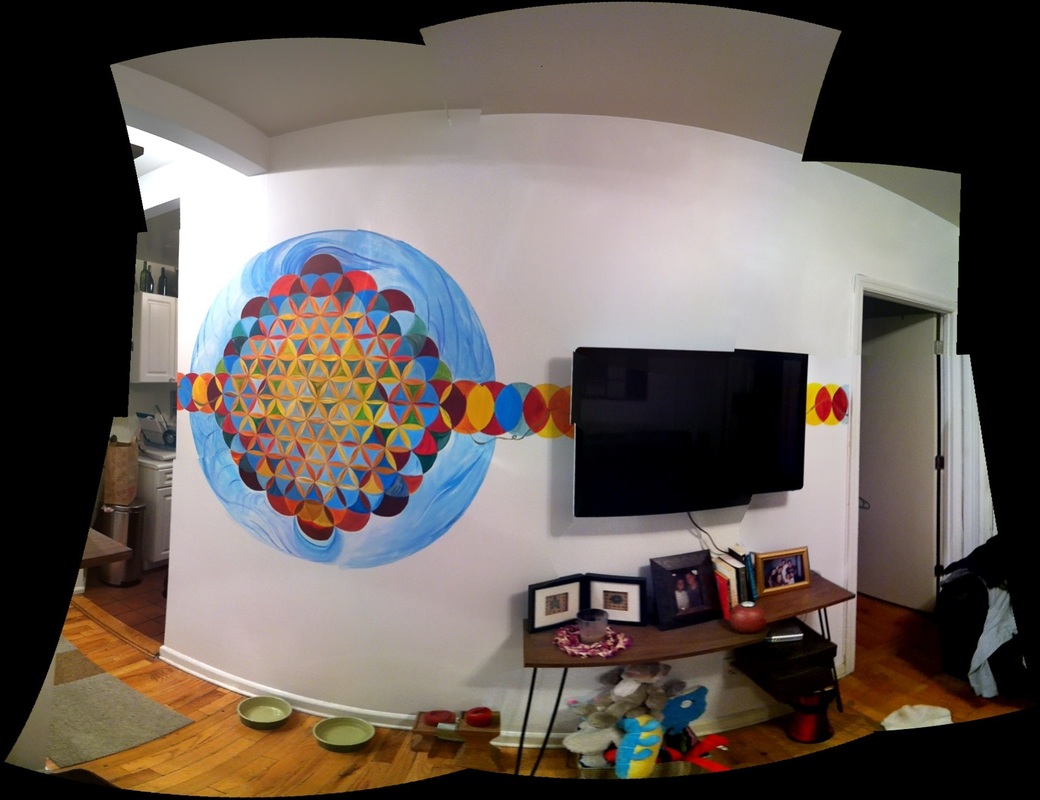